By entering this website, you agree to our terms and conditions and our privacy policy.
FREE SHIPPING IN CANADA ON ORDERS OVER $75
FREE SHIPPING IN CANADA ON ORDERS OVER $75
ORDER BY PHONE: 1 855 378 3337 / MON-THUR 10AM-6PM EST | FRI 10AM-4PM EST
$ CAD
Select your country / currency
United States / $ USD
United Kingdom / £ GBP
Europe / € EUR
My Account
Hello Guest!
Sign in
Register
$0.00
Your Shopping Cart is Empty
Home/Vaping Blog/Vaping as a Hobby

Vaping is a rapidly growing trend throughout the world.

In the past several years, vape technology has exploded to such a degree that it can be hard for even seasoned vapers to keep up. Some people find that their vape mod is their best friend when it comes to replacing cigarettes; for others, it’s a great way to relax and get their nicotine hit in a superior way.

Whether you and your e-cigarette are inseparable, or you are a casual hobbyist vaper, check here for info on vape technology and how to make the most of it. 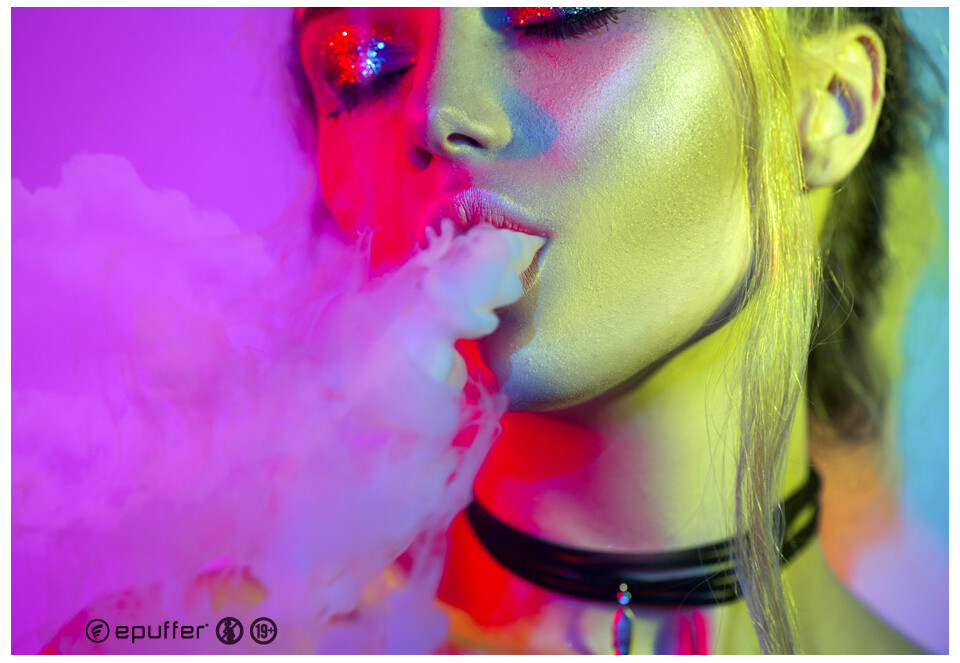 How Women Are Redefining Vape Culture

Vaping is a rapidly growing trend, with 15% of Canadians having tried vaping and hundreds of thousands vaping daily. Many former smokers and smokers who would like to quit see vaping as a better alternative and decide to make the switch for good. However, vaping is much more than just an alternate nicotine delivery system. 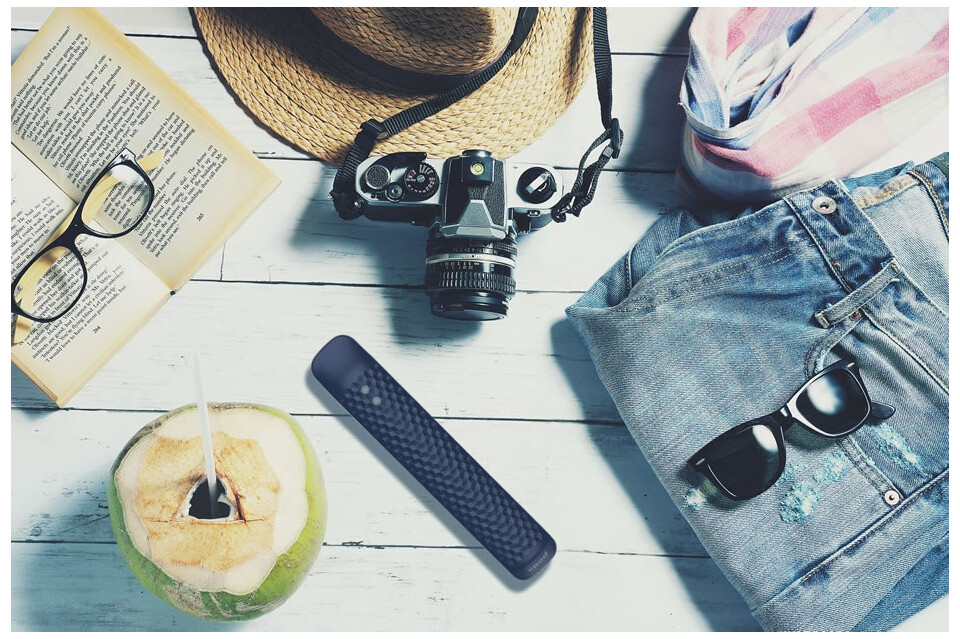 Travelling with Your Vape

Most likely, sooner or later, you will travel somewhere for business or pleasure – and you’ll need to know if you can take your vape along. Most airlines do allow customers to fly with e-cigs, but there are still a few that don’t. 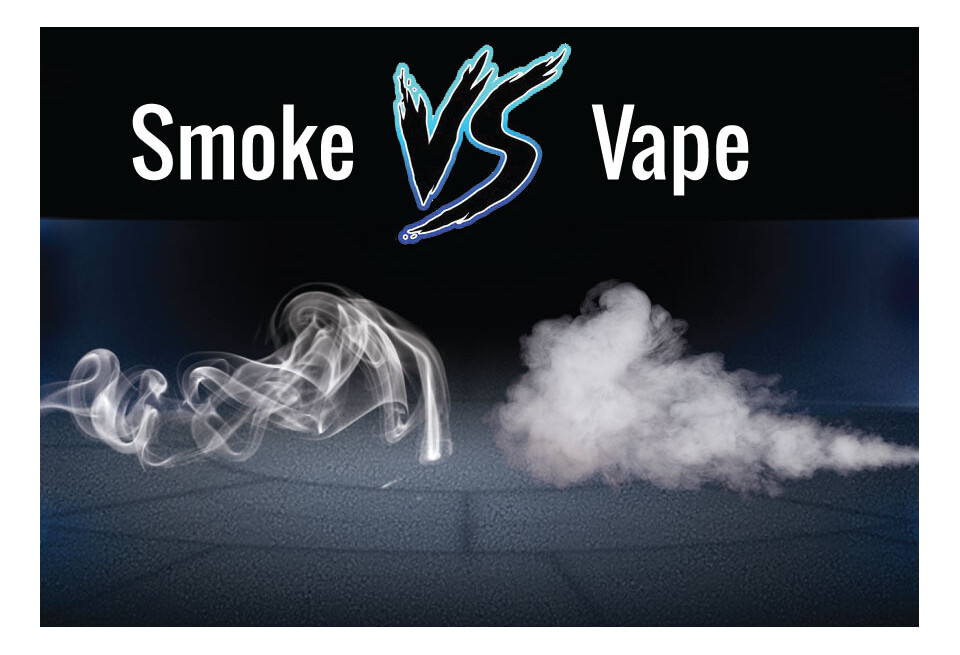 Vapour vs. Smoke - Yes, they are two very different

If you have spent any significant amount of time vaping, then you’ve no doubt heard plenty of people refer to your “smoke” or “vape smoke.” Other terms you may hear people use include “smoking vapour” and “vapour smoke.”
Some of these folks are merely curious, but others are concerned that your second-hand vapour might be harmful to their health. 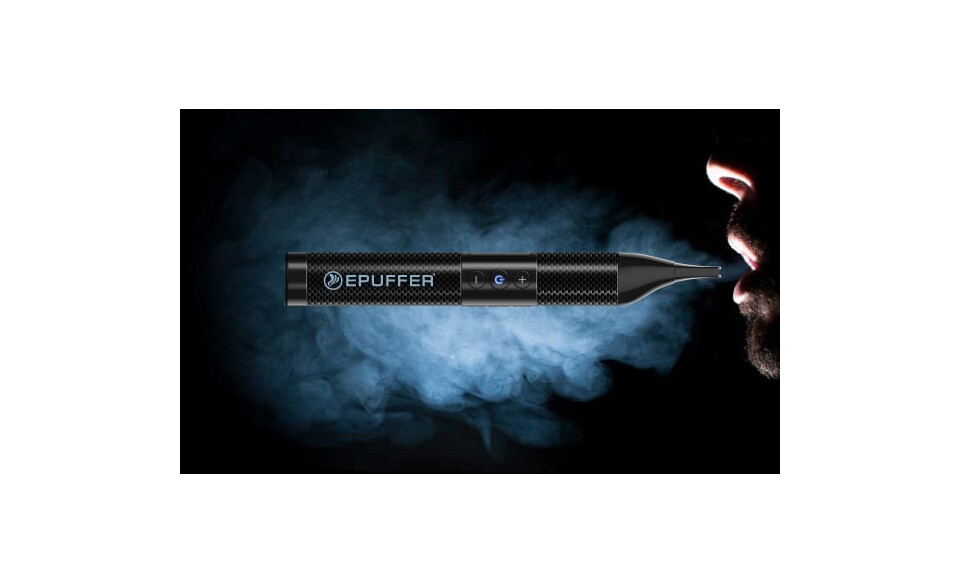 The Right Vaporizers Selected by Top Vapers
Top Vapers Know Their Stuff Vaping is quickly becoming the new hot trend in the smoking world, no matter what you smoke. There are...
Read more 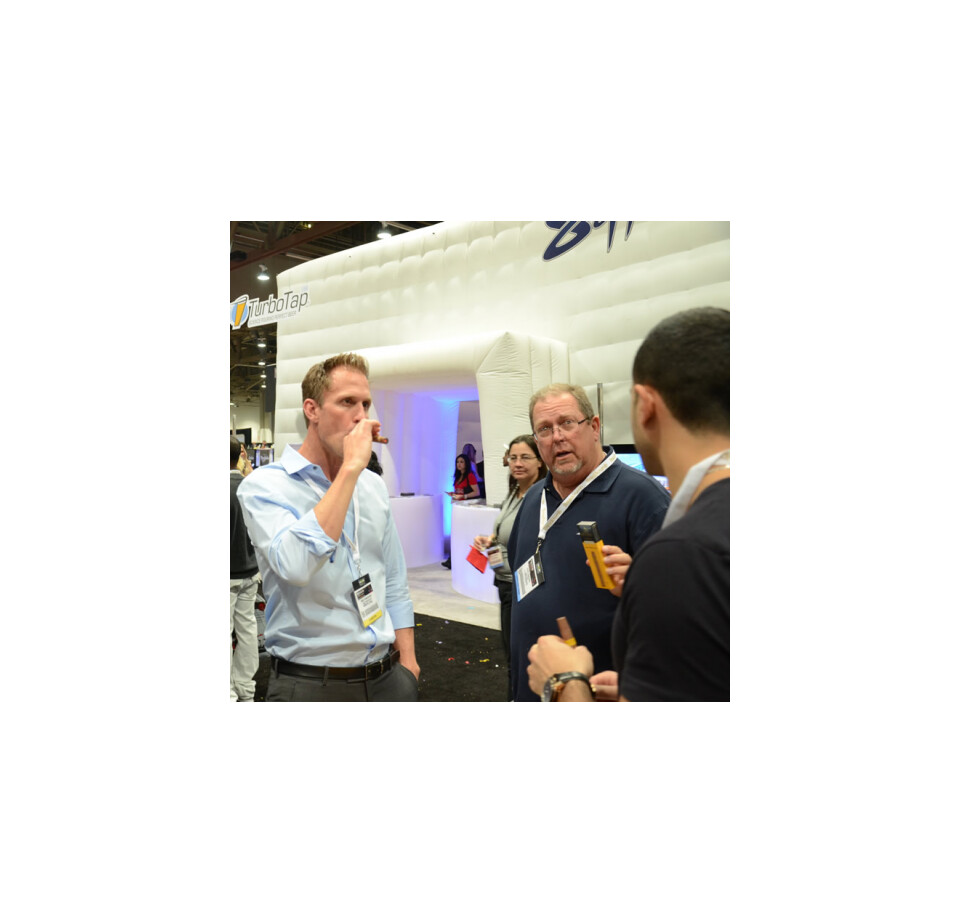 ePuffer, Sex and Alcohol Prove to Be a Clear Winner for Clubbers

EPUFFER made astonishing discoveries when attending the nightclub and bar trade show, situated next to Sapphire, their eyes were truly opened.

ast month, EPUFFER took their revolutionary new way to smoke to the nightclub and bar trade show in Vegas. Already heralded as a wicked invention at the Oscars and favored as a sweet smelling smoke at the Golden Globes, EPUFFER thought they were prepared for what would happen next.

Their stand was nestled snugly against Sapphire, the largest gentlemen's club in the world, which EPUFFER agree played a part in their astonishing success. 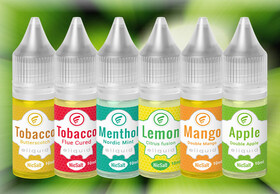 If you’re new to e-cigarettes, then choosing the right e-liquid may seem a little intimidating. From nicotine levels to flavours, there are a number of choices to make before you buy. Thanks to the rising popularity of vaping, as more and more smokers make the switch, there are now more options than ever in the world of e-juice. Never fear – keep reading to learn how to make the choice much easier and end up with some new e-liquids that you’ll love.