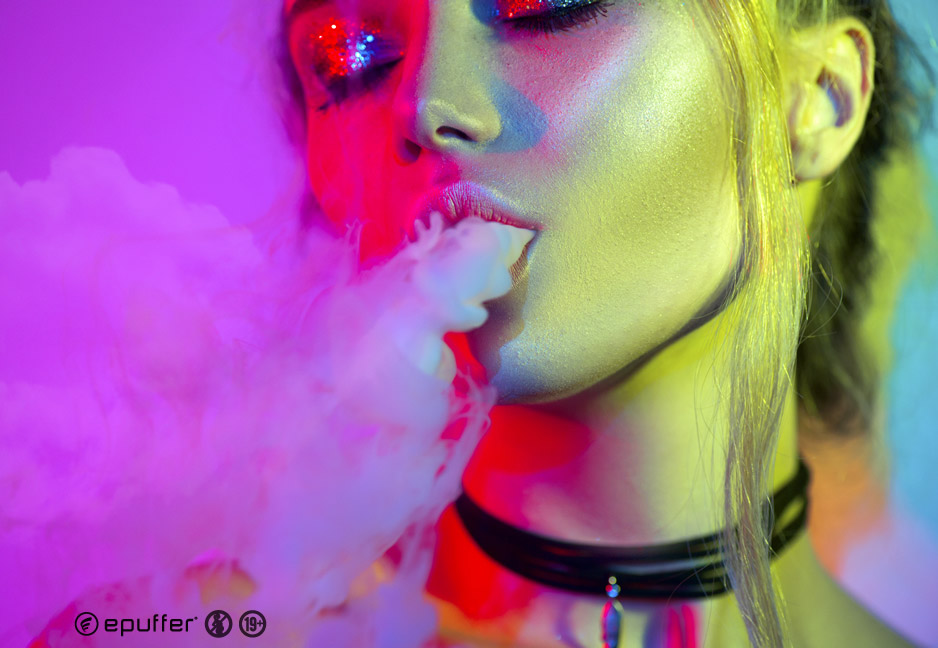 How Women Are Redefining Vape Culture

Vaping is a rapidly growing trend, with 15% of Canadians having tried vaping and hundreds of thousands vaping daily. Many former smokers and smokers who would like to quit see vaping as a better alternative and decide to make the switch for good. However, vaping is much more than just an alternate nicotine delivery system. Many influencers, entrepreneurs, and creatives have found a home in the new and thriving vaping community. But vaping isn’t just a hobby for men – it’s also a community that’s being redefined by passionate female vapers who advocate for change from the inside. Here are a few of the ways in which women are changing the vaping landscape for good.

Numbers of female vapers are increasing

As more women learn about vaping and how it can enhance their lives, more of them are becoming more open to trying e-cigs. Women are also more likely than men to become regular vapers. While more men than women currently vape in Canada, the opposite is true in the UK. And in the US, significantly more females than males have tried vaping. Considering that there are far more male smokers than female smokers worldwide, it follows that female smokers are much more likely to make the switch from tobacco to e-liquid.

Even though the number of female vapers is nearly on par with (and, in some cases, higher than) the number of male vapers, many industry marketing tactics remain male-focused. Go to any vaping event, and you’re likely to see scantily clad female representatives showcasing merchandise or a potentially offensive event such as the controversial Miss Vapor competition. These tactics feel tone-deaf and misplaced in what should be such an inclusive community. However, thanks to high-powered women in the vape industry, there’s change in sight as the focus shifts to consumer education and the promotion of innovative products.

Just as women are playing a bigger role in the general vaping community, there are also many female celebrities helping to redefine vaping culture. From models to actors to singers, female celebs are embracing vaping as a better alternative to smoking. Singers, in particular, report that vaping isn’t as hard on their vocal cords as smoking is. On stage, on screen, and on the red carpet, it’s becoming more and more common to see stars toting vapes as naturally as they carry handbags.

Throughout the world and across all industries, men are more likely than women to launch new businesses. However, as the vape industry is so young, female entrepreneurs are finding more opportunities here than in industries that are more established. Influential women from all over are using their creative insights and business acumen to create and market a wide variety of devices, vape juice, accessories, and merch.

It’s easy to see that women deserve credit for some pretty significant contributions to the evolving face of vaping. These entrepreneurs, mixologists, designers, and influencers are leveraging their passion for creating a more inclusive community and helping pave the way for other women to embrace a smoke-free future.