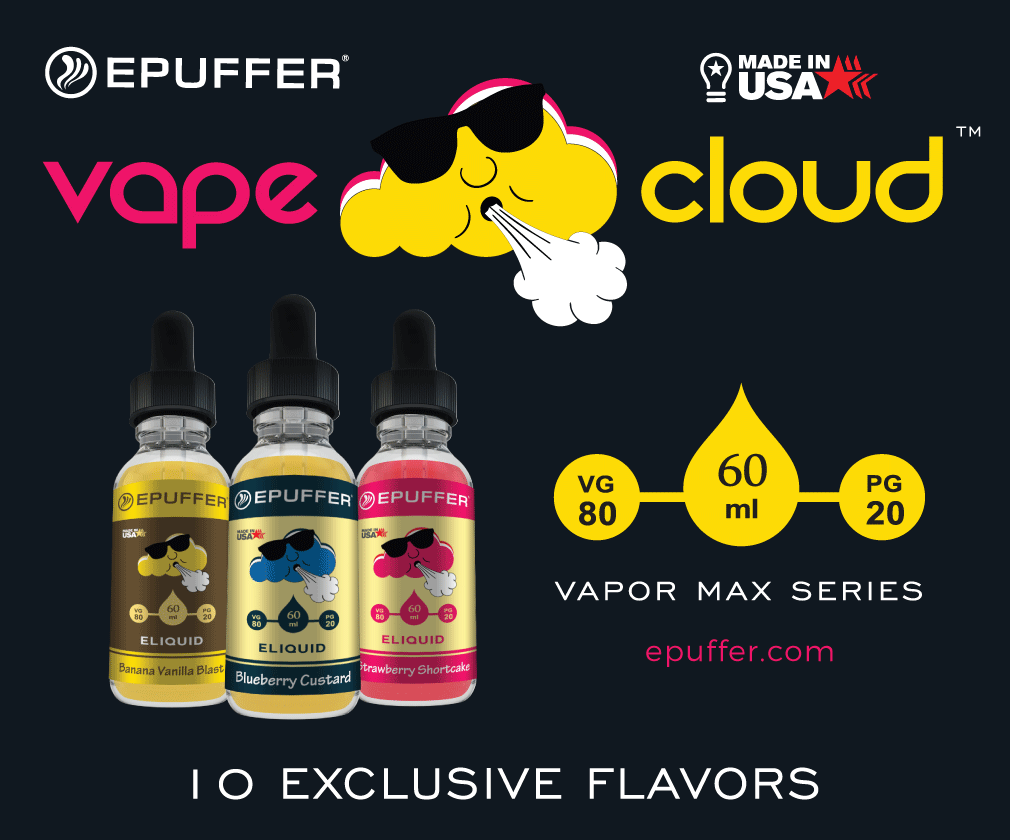 Smoking Is So Yesterday

Remember a time when almost any show or movie you watched had an attractive actor or actress sensually ingesting and exhaling a cloud of smoke? Once upon a time, traditional cigarettes were considered "cool”, "dangerous” and "sexy”, but these days, the idea of kissing a tobacco smoker is more likely to incite a feeling of "yuck” than a feeling of lust. The truth is, we all know that smoking isn’t healthy for us. And many people who don’t smoke could probably almost forget that fact if it weren’t for all the telltale signs that come along with being a tobacco user. When you light up a traditional cigarette, you are exposing the entire room to second-hand smoke. If you are outside in a social setting, you are probably bothering someone who is just there for a breath of fresh air. It has become almost taboo to ask to smoke a tobacco cigarette in the home of someone who doesn’t smoke too, leaving you out in the cold during the winter to get your fix while the party goes on inside without you.

However, all that was before e-liquids.

Are you a smoker who enjoys your nicotine fix but doesn’t like the horrendous smell that comes from cigarettes? Perhaps you’re tired of your mouth and throat always feeling like a chimney. Maybe you’ve even grown tired of talking to people through a cloud of smoke. Whatever your reasons for trying electronic cigarettes, the best e-liquids can give you the punch from smoking without the knockout of its after effects.

E-liquids are completely changing the game when it comes to smoking. While they don’t claim to be healthier than regular smoking, at least you know what is in them, as most only have between 4-6 ingredients compared to the thousands of unpronounceable deadly chemicals in tobacco. E-liquids are liquid nicotine, which can come in a wide range of flavors. They are then poured into the reservoir of your reusable electronic cigarette, heated, but not burned, to the point of becoming a gas, and then the nicotine vapor is inhaled just like a regular cigarette. What isn’t regular about the process is the fact there is no scent, film or danger of second-hand smoke.

When you exhale after consuming the best online e-liquid, the only thing you expunge is harmless water vapor. This allows you to not only discreetly smoke in broad social settings, but can allow you to satisfy your nicotine craving when enclosed in a shared space without concerns of the second-hand smoke affecting others.

With the popularity of e-cigarettes and e-liquids growing almost daily, many knockoff brands or poorly-constructed devices have entered the market. While you may think you are getting a good deal by buying from your local convenience store, chances are, you are getting a sub-standard product that will not deliver the results you need. Save yourself the time and confusion and speak with a professional today to make the right choice the first time.