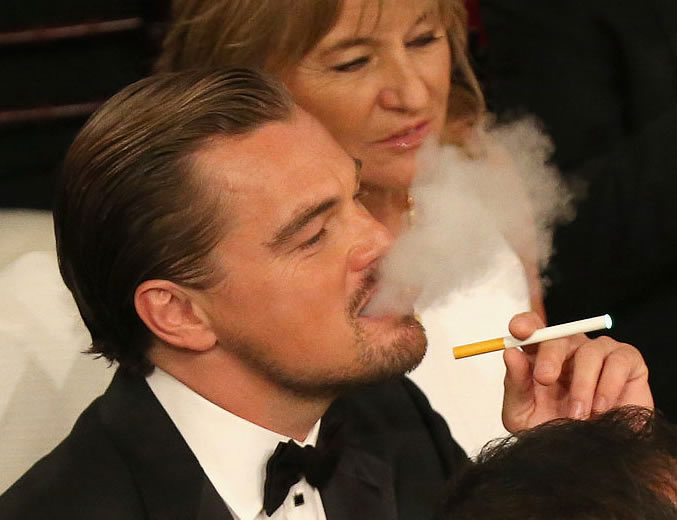 It’s actually won its own award, the word Vape. Becoming the word of the year. Thank heavens it’s replaced old favorites such as Random and BFF.

Now the Oxford English Dictionary of course, have their own very regal definition which goes a bit like this: “to inhale and exhale the vapor produced by an electronic cigarette or similar device.” And Oxford Dictionaries has just named “vape” Word of the Year. The accolade follows the rise in popularity of e-cigarettes over the last few years.

So it’s not just about the inhale it’s about the exhale too. Although you can’t vape smoke rings, you can still look sexy.

We think the SNAPs are the best for this as the ultra sleek eCigarette looks effortlessly cool in the hand, not overly obvious, while the range of flavors not only makes the vaping look star like but smell amazing too.