By entering this website, you agree to our terms and conditions and our privacy policy.
FREE SHIPPING IN CANADA ON ORDERS OVER $75
FREE SHIPPING IN CANADA ON ORDERS OVER $75
ORDER BY PHONE: 1 855 378 3337 / MON-THUR 10AM-6PM EST | FRI 10AM-4PM EST
$ CAD
Select your country / currency
United States / $ USD
United Kingdom / £ GBP
Europe / € EUR
My Account
Hello Guest!
Sign in
Register
$0.00
Your Shopping Cart is Empty
Oct 3, 2019  EPUFFER®  Rules and Regulations, News and Press 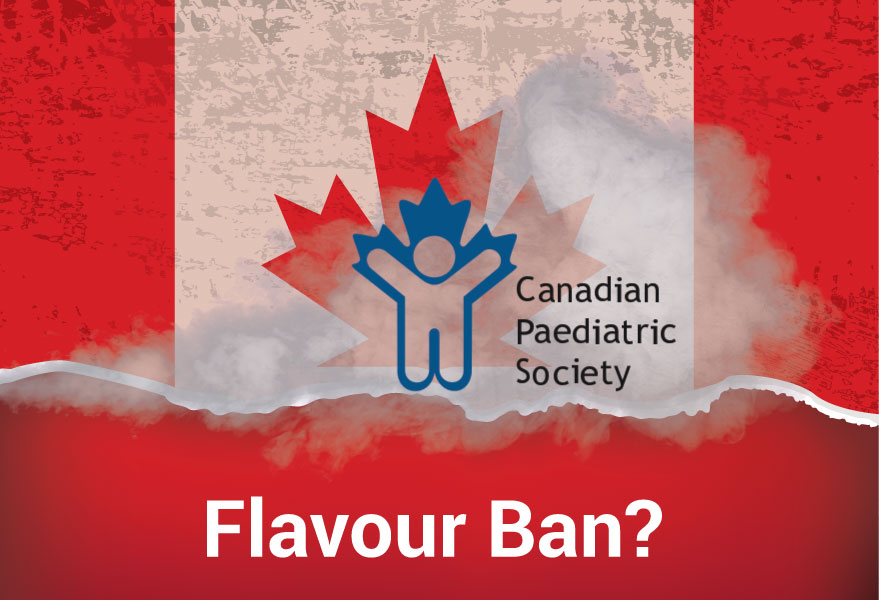 The US vaping community isn’t the only one under fire. The Canadian Pediatric Society is also demanding a ban on flavoured vapes after the FDA described the rise in teen vaping an “epidemic.” Is it really, though? Health Canada isn’t so sure.

The latest National Youth Tobacco Survey in the US revealed that e-cigarette use among middle and high school students had increased dramatically in just a year. The FDA says that in 2018, 3.6 million Americans vaped, compared with just over two million in 2017. “Shocked” by these numbers, the FDA commissioner, Dr Scott Gottlieb, has expressed concern over both the appeal and availability of what he referred to as “flavoured tobacco products.”

Clearly, e-cigarettes are not tobacco products, regardless of their flavour. Nonetheless, like their American colleagues, anti-vaping Canadian doctors agree that the variety of fruity and sweet vape flavours on the market may be too tempting for young consumers and are calling for a total ban on flavoured e-cigarettes.

However, the FDA did not issue such a ban, despite Gottlieb’s dramatic warning. Instead, they elected to restrict where these products can be sold. US stores can now only sell flavoured vaping products (except menthol and mint) in stores that prevent access to customers under the age of 18.

Will Health Canada follow suit? The short answer is no.

Although Health Canada bans the promotion of sweet and fruity flavours, they will not prohibit the flavours themselves. It will also not put in place restrictions on where these flavours can be sold. That means that vaping enthusiasts will still be able to find their favourites at convenience stores and gas stations as well as dedicated vaping stores.

The goal of approving vaping products in the first place – to reduce smoking – would likely be hindered by placing restrictions on flavours. Flavours help make vaping liquids pleasant for adults who are trying to quit smoking and looking for a less-harmful option. Therefore, Health Canada has decided not to make these flavours more problematic to access. However, these products will still not be made available to people under 19, per the TVPA (Tobacco and Vaping Products Act).

The Canadian Pediatric Society, however, is not satisfied. They acknowledged that several of their recommendations are currently reflected in Canadian laws, such as the ban above on vaping merchandise and advertising designed to appeal to youth but maintain that even more stringent regulations are still needed.

Fortunately, Health Canada isn’t fussed with pleasing the crusading docs. They point out that the benefits outweigh the risks, especially when you consider how much easier vaping products make it to kick the smoking habit. They have already made some more-than-fair concessions – the restrictions on advertising, for example – but there’s no indication that they might ban flavoured e-liquids altogether. Furthermore, Health Canada has been developing some quite sensible statements that vaping manufacturers will be able to use to promote their products, such as the one calling vaping “a less-harmful alternative” to smoking. And, really, that’s the bottom line, isn’t it?