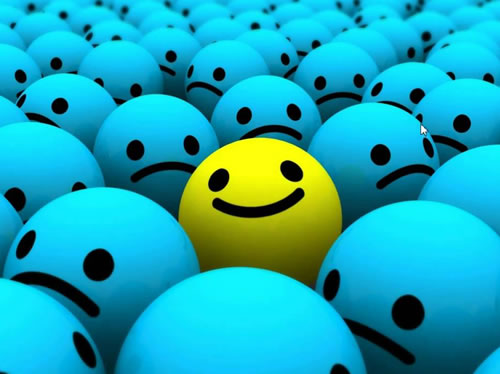 The major advantage of the Electronic Cigarette over the traditional tobacco cigarette is the elimination of combustion process.

Research on nicotine and its exact affect on depression is in its early stages, however the signs at present are that it can aid the symptoms, which will give hope to millions around the world who suffer from depression and the misery it can cause.

Nicotine is not that dangerous when it is not burning. The fact is, nicotine is just one of 4,000 chemicals consumed in cigarette smoking and it is some of these that are the killers not Nicotine.

Nicotine is actually a naturally occurring compound in nature and it is not only found in tobacco leaf, but is part of the food chain with trace elements in many vegetables, such as potatoes, green pepper, tomatoes and even some teas, but it suffers from a bad reputation due to its association with tobacco.

Recent medical research shows that nicotine could help with a number of illnesses apart from depression including: Schizophrenia, Alzheimer's disease, Parkinson's disease and obesity just to name a few. Among traditional nicotine delivery systems available on the market today, the new EPUFFER PVD (Portable Vaporizing Device) also known as electronic cigarette, is a great alternative for those who wants to cut-down on tobacco product intake.

EPUFFER has been featured on many television and radio networks including The Doctor's TV show where it was rated as one of the top health trends of 2009. In March of 2010, it was re-evaluated and recommended as a quit smoking device that may help smokers more easily abstain from smoking as it provides both physical and psychological satisfaction without Tar, Carbon Monoxide, or other cancer-causing chemicals.