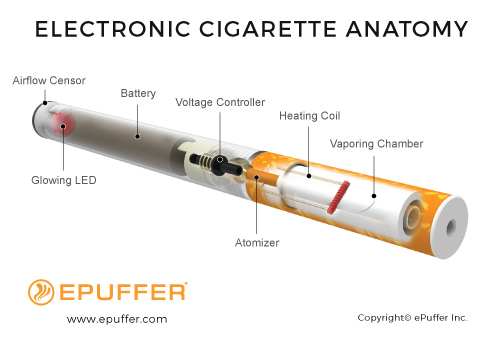 Experts who have compiled a report for Public Health England say "vaping" could be a "game changer" for persuading people to quit cigarettes.

They also say there is no evidence they give children a "gateway" into smoking. Some health campaigners have welcomed the findings, but the British Medical Association has expressed caution. The Welsh government has previously announced that it plans to ban the use of e-cigarettes in enclosed spaces. Now opposition parties have criticized the plans. But public health experts have been divided over whether they should be seen as a much safer alternative to smoking, or a pathway to a deadly addiction.

Public Health England asked a team of experts to examine the emerging evidence.

Their findings are unequivocal. On the question of safety, they conclude - as a broad estimate - that e-cigarettes are "around 95% less harmful" than smoking. One of the report authors, Prof Ann McNeill from King's College London, said e-cigarettes could be a "game-changer" in public health.