By entering this website, you agree to our terms and conditions and our privacy policy.
FREE SHIPPING IN CANADA ON ORDERS OVER $75
FREE SHIPPING IN CANADA ON ORDERS OVER $75
ORDER BY PHONE: 1 855 378 3337 / MON-THUR 10AM-6PM EST | FRI 10AM-4PM EST
$ CAD
Select your country / currency
United States / $ USD
United Kingdom / £ GBP
Europe / € EUR
My Account
Hello Guest!
Sign in
Register
$0.00
Your Shopping Cart is Empty
Oct 1, 2016  EPUFFER  Rules and Regulations, News and Press 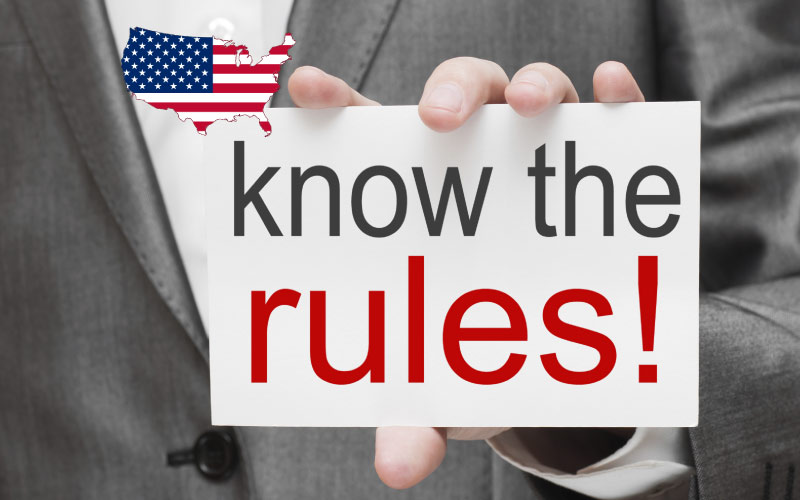 It is undeniable that vaping has taken over the many different smoking communities across the globe in a way that can only be called and explained as abrupt. Even if this impressive quick rise to fame can be considered monumental and phenomenal, it also entails repercussions when it comes to the acceptance of the public, and sometimes (and more importantly), of the law.

With the opening of the new century, a new perspective has overcome the consciousness of the thinking consumer: the year 2000 came with the sudden realization of the importance of well-being, followed by the resulting and inevitable shift of everyone’s focus to health and wellness. During this time, everyone wanted to make sure that everything that goes into their bodies are either helping them to better their bodies and health, or at the very least not harm and ultimately try to kill them.

This ‘obsession’ (though good) has encouraged and forced many manufacturers and producers to innovate and change-up the formulations, and sometimes the main essence of their products to match the changing needs and wants of the market - this time to be healthy. This has applied to the probably the unhealthiest known pastime to humankind of all time - smoking.

Vaping is the healthier, and the newest trend that has been sweeping the smoking communities all across the United States, and the all over the world.

Vaping has been the resultant product, mix, manipulation, modification - whatever you might call it - of making traditional rolled tobacco smoking healthier. (Indeed, the history of vaping - the different factors which resulted to the development and subsequent release of this technology - is maybe the most discussed part of it as a whole.) This has made smoking a lot more safer, as it eliminates the unhealthy (an understatement, as it definitely is deadly) combustion of tobacco, the main culprit and source of all the harmful chemicals, and a lot more fun, as this new and improved smoking technique comes with many different flavors. To give a bit of a background as to how popular this new type of hobby is across the United States, the US Food and Drug Administration gives us these statistics:

More than 3 million middle and high school students were current users of e-cigarettes in 2015, up from an estimated 2.46 million in 2014.

From these alone, we can see how popular vaping is getting in the US. With such popularity, it is understandable as to why more intensive regulation is being put on technology. Also, vaping being ‘new’ and has not undergone extensive study is also a whole new reason as to why it has been subjected to such judgement. It has been a hot minute since we have discussed the rules that encompass every law that determines the legality of the technology.

To be fair, even until now, the legality of smoking the traditional rolled-tobacco cigar and cigarettes are hotly debated. With all its harmful effects, not only for the smoker but also for all the people around that can inhale the smoke of the combustive tobacco, many legislators from different countries all over the world are campaigning for a ludicrous price on these products, if not a complete ban. However, even if these bad effects are highly lessened with the new technology of vaping, the threat has still not vanished in the eyes and the consciousness of these people. As of now, majority of the states in the US have a working ban on the smoking of all kinds of e-cigarettes in enclosed workplaces, like bars and restaurants. This is reflective of the rules that apply to traditional rolled tobacco smoking, something that is ironic to the main goal of an e-cigarette. Among all the US states, only Arkansas, Colorado, Georgia, Illinois, Kansas, Kentucky, Maryland, Minnesota, New Hampshire, Oklahoma, South Dakota, Vermont, Virginia, and Wisconsin offers no ban on smoking e-cigarettes.

In May 2016, the rules that determine the legality, availability, and approval of e-cigarettes have been drastically reformed by the FDA. The federal government has deemed the use of e-cigarettes must be regulated and must be kept out of every minor’s reach. They have based these new rules from the data that they have collected (as can be read above), and have pointed out that these units can contain nicotine, a substance that has been time and time again proven to be very dangerous for anyone’s health, especially the minors. This notion has been made amidst the fact that majority of the e-liquid (the juices that e-cigarettes use in order to produce the vapor the vaper smoke) is nicotine free, as it is, even from the start, aggressively marketed as the healthier alternative for smoking. They have also concluded that e-cigarettes can be windows of young people to shift into traditional tobacco smoking.

Aside from the total irony that these new rules has set in the industry, it also presents new challenges for all the vapers who profits in selling vaping products. They now have to undergo the tedious process of being approved by the FDA - every bit of flavor, every bit of nicotine content must be taken to the FDA and must be approved for legal selling. You can now practically say your sad goodbyes to all you favorite independent e-juice mixers, as they should now be approved by the government. Another rather annoying downside to the new rules that have been forced upon the innocent hobby is the putting of health requirements in the packaging. This, though seemingly not at all bad, gives vaping a bad name to people, something that it didn’t exactly have considering the many prejudices the society already has against it.

In light with all these regulations we see that the vaping community has still a long way to go until it is fully understood and accepted by the US laws and society. This, however, must not be taken as a setback, but as a starting point to continue to educate the masses and improve product quality.

I've been vaping for 3 years now, and have not touched a single cigarette. I will never go back to smoking tobacco, but this may not be my choice. I don't vape any tobacco flavors and don't use nicotine anymore. Will FDA soon to control what coffee blend I'm drinking and how much sugar I use?

I hate to see this industry going underground, but this where it will end up if soon...